Your Next Adventure Deserves No Delay

Your dream vacation can now be your next destination. Orlando? New York? Jersey Coast? We have locations that keep you city center or relaxing on the beach so that you don't miss a beat.

Discover where you can go next. 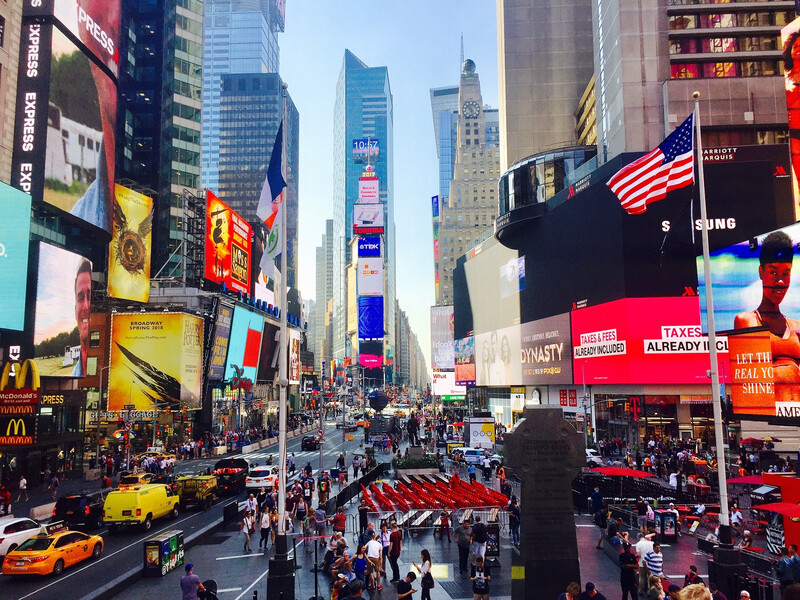 Keep your camera close. Breathtaking skyscraper views await at the Top of the Rock and the Empire State Building. Your trip is incomplete without a street-level selfie surrounded by the vibrant lights and city buzz of Times Square itself.

Just Blocks from the Javits

Press pause on the city excitement (even for just a moment) by strolling through the Conservatory Garden, ascending the tower at Belvedere Castle and unwinding on the green lawns of Sheep Meadow, Strawberry Fields or Cherry Hill.

You know it’s a big deal when it happens at Madison Square Garden. Snag tickets for this season’s biggest basketball and hockey games happening in Times Square so that you don’t miss any of the action.